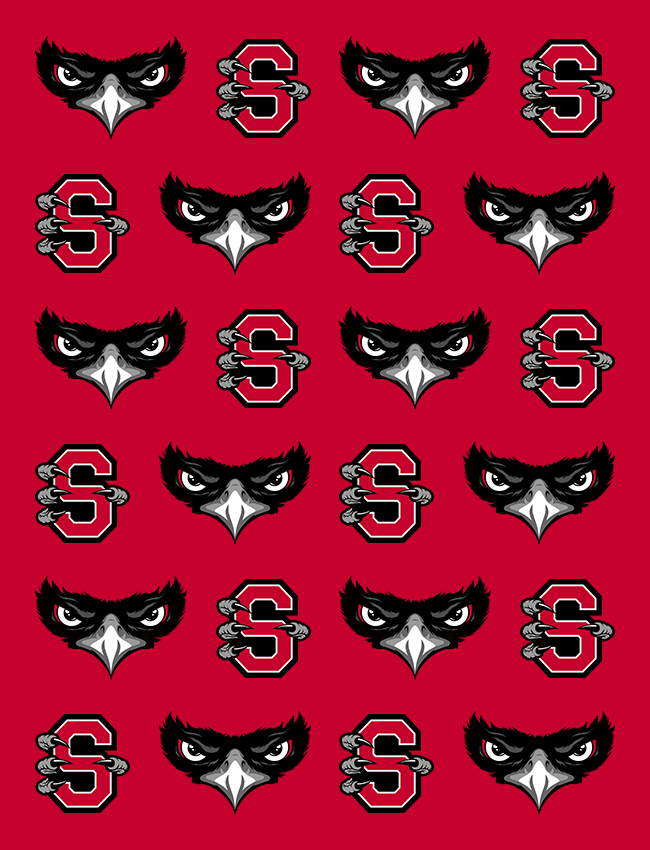 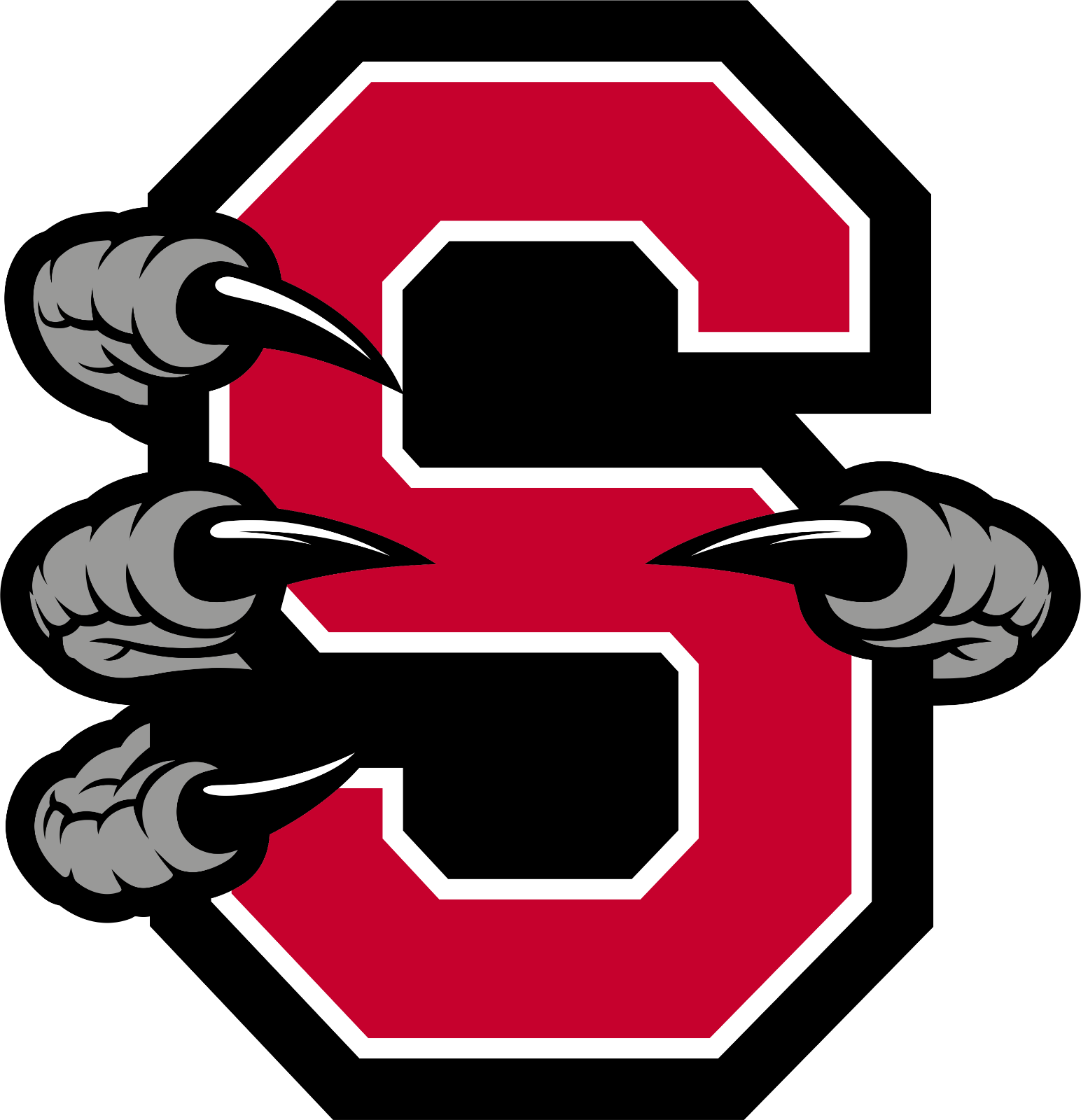 Sophomore Dylan Cuevas scored early for the Hawks and junior Austin Bond added another in the first half for the 2-0 lead at the break. After assisting on the two first half goals, senior Kyle Eden put two of his own in the back of the net in the second half. Sheridan’s record goes to 7-2-1 heading into the sectional championship against state-ranked Liberty Christian.